Animated introduction film and illustrations for the exhibition Bes, Small God in Ancient Egypt at the Allard Pierson Museum in Amsterdam. The film was continuously playing at the entrance of the exhibition, the illustrations were used as murals, wallpaper and on the merchandise available in the museum shop.

After almost a full year in Amsterdam (Oct '19 - Aug '20) the exhibition now travels to Museum August Kessner in Hannover. 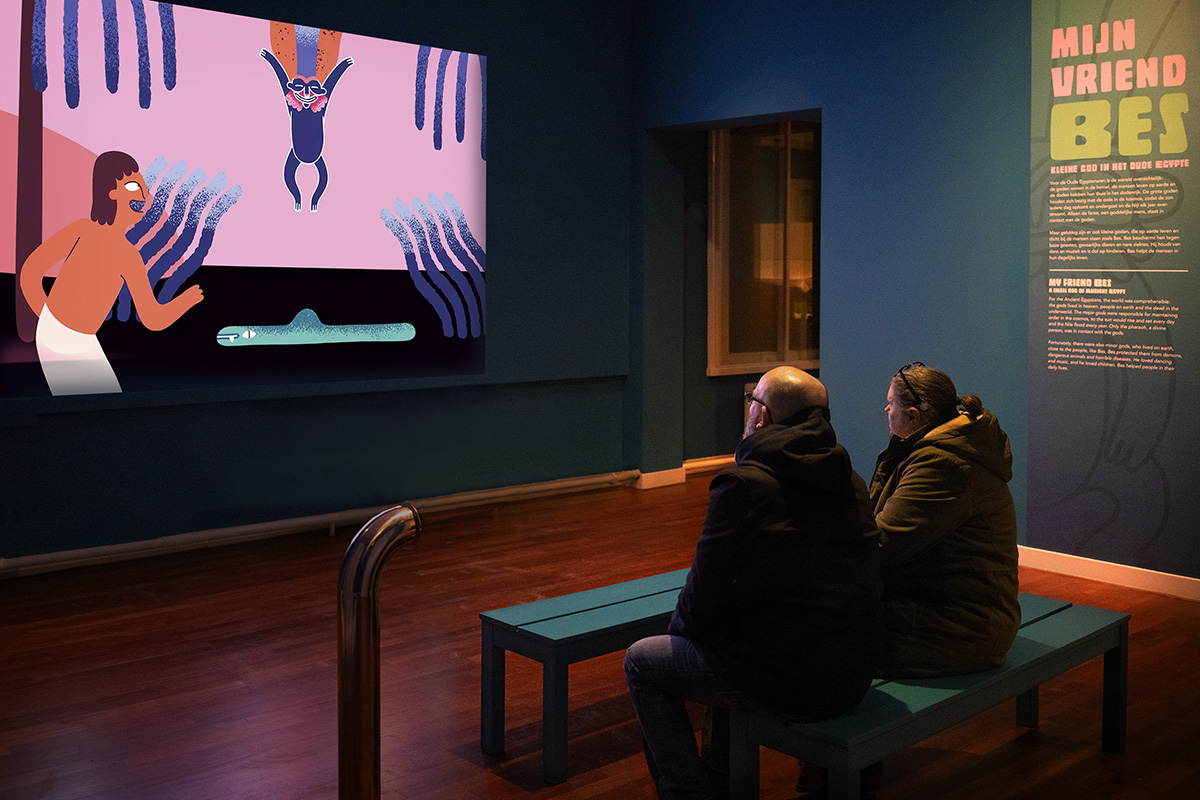 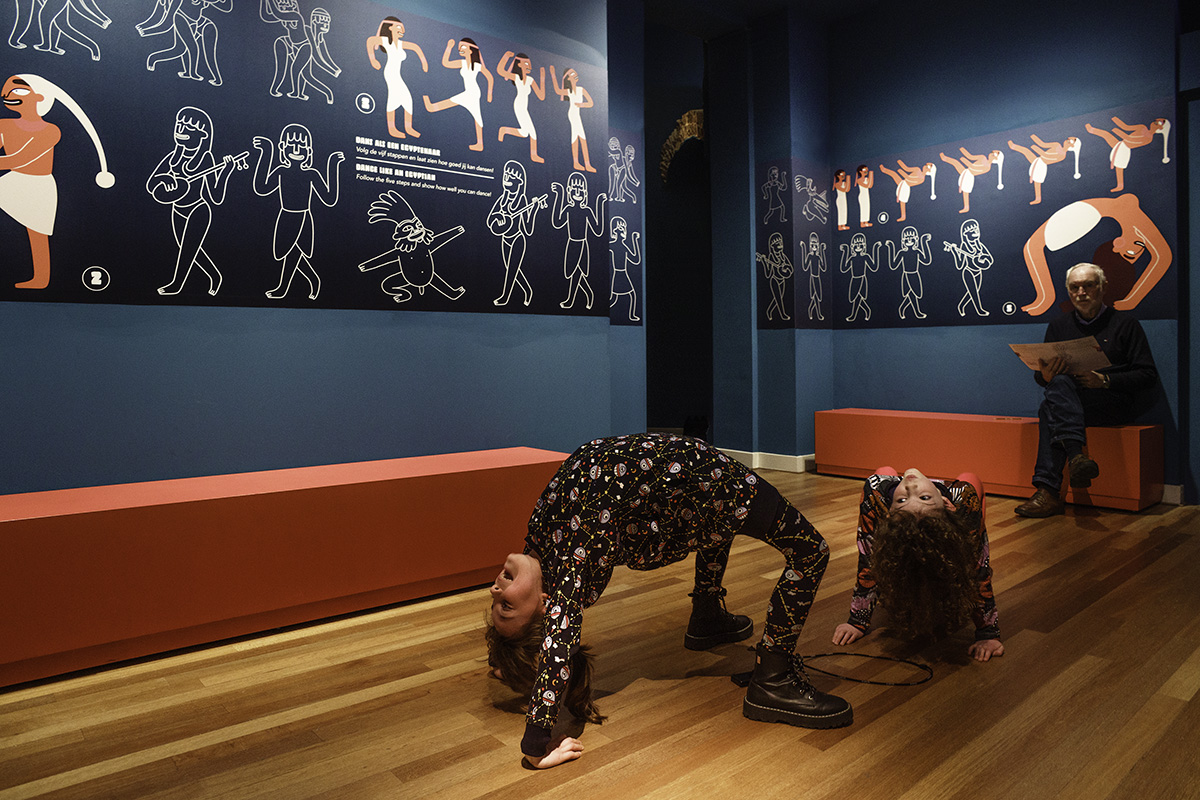 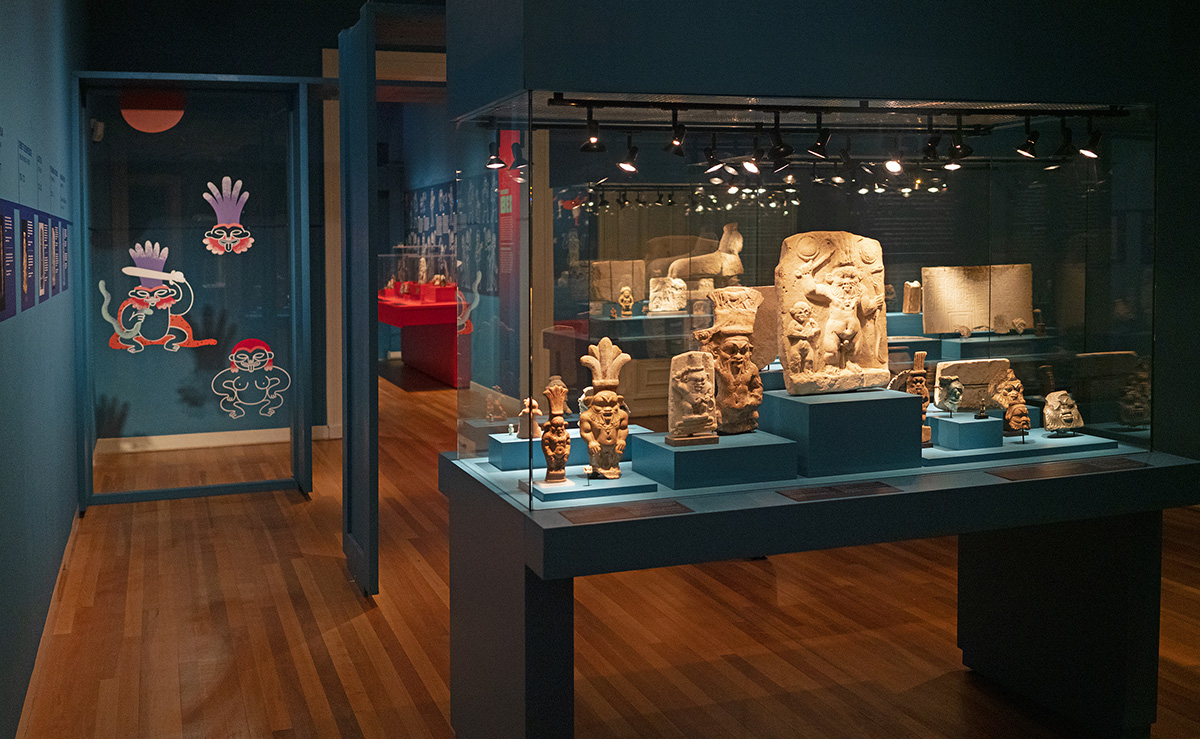 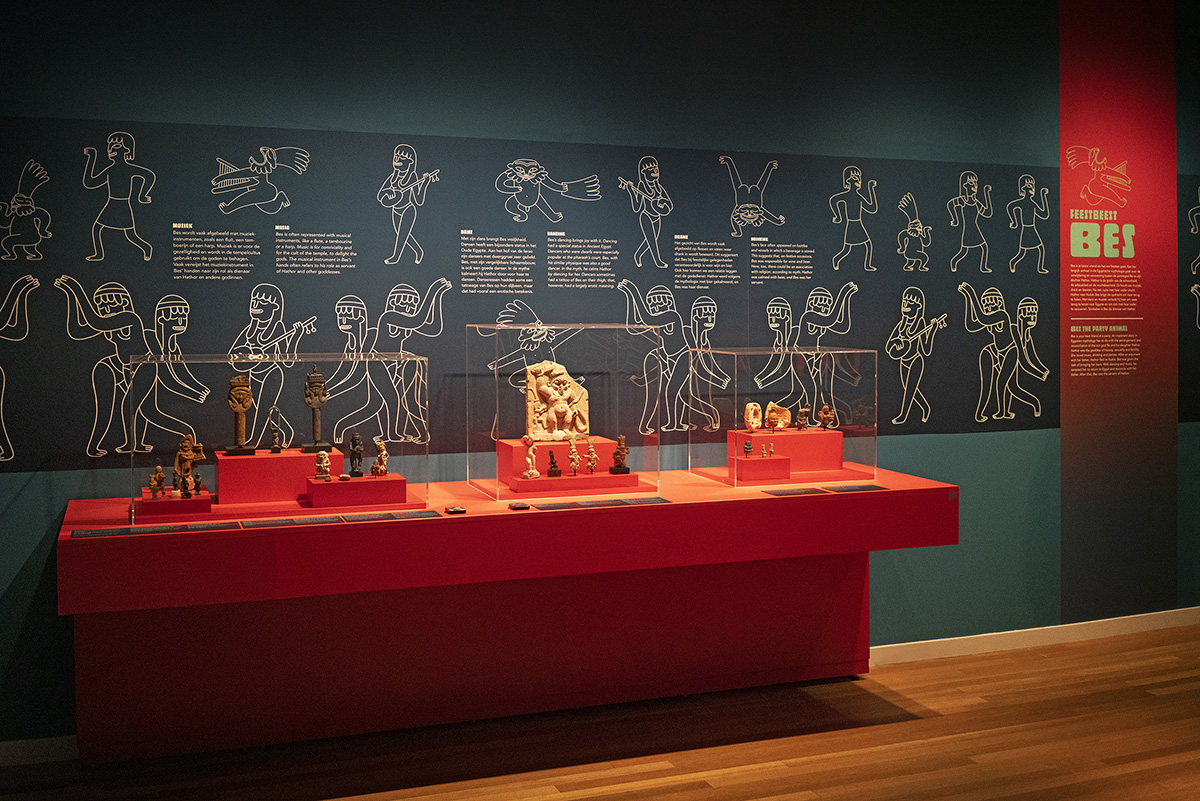 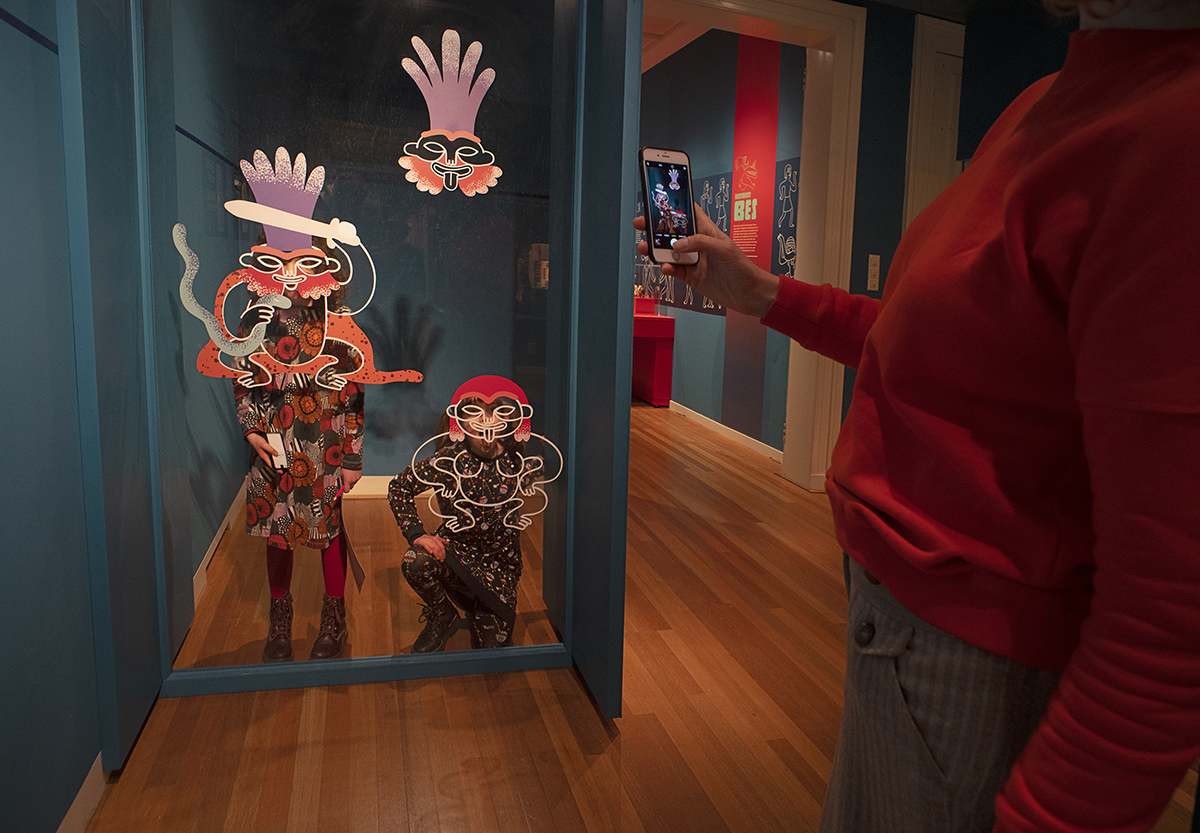 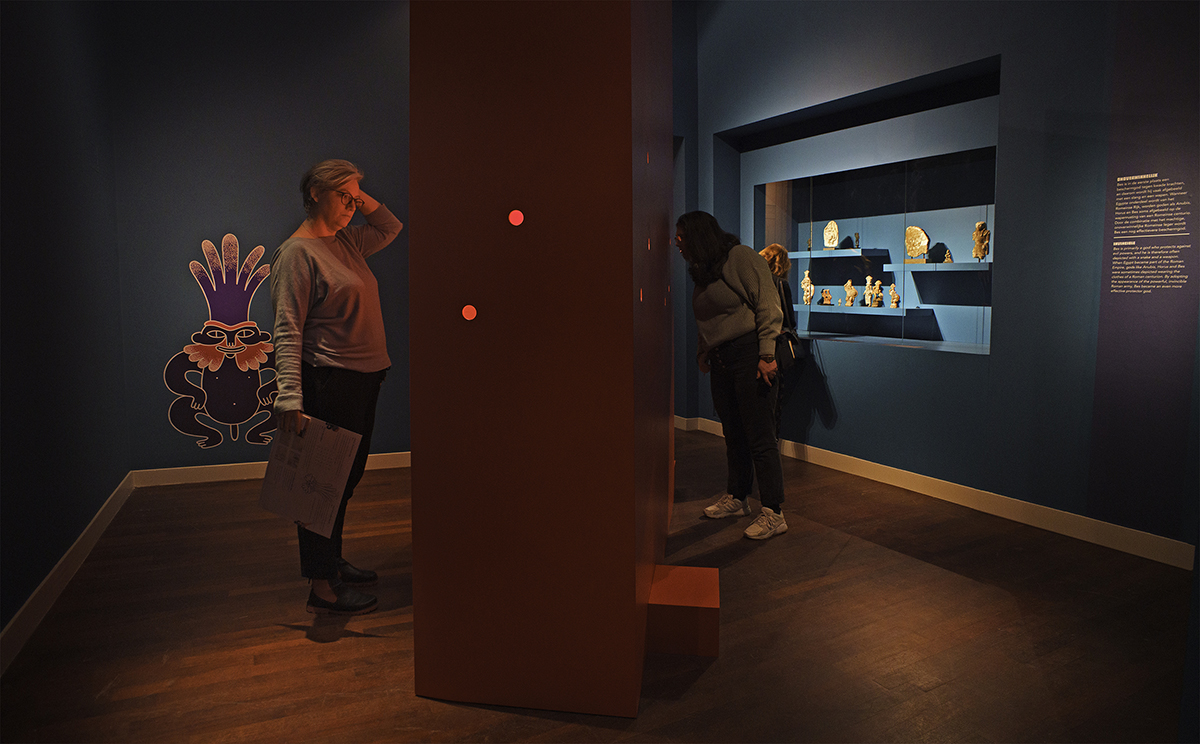 His popularity meant that he was depicted on amulets, furniture, columns, vases and tableware, and as a small or large statue. Egyptian elite culture and its death cult are, for once, not the focus of this exhibition. Bes played a role in everyday life and between people: from pharaohs to slaves, from pregnant women to frightened children, and from warriors in combat to cheerful partygoers.

Read more about the exhibition here: 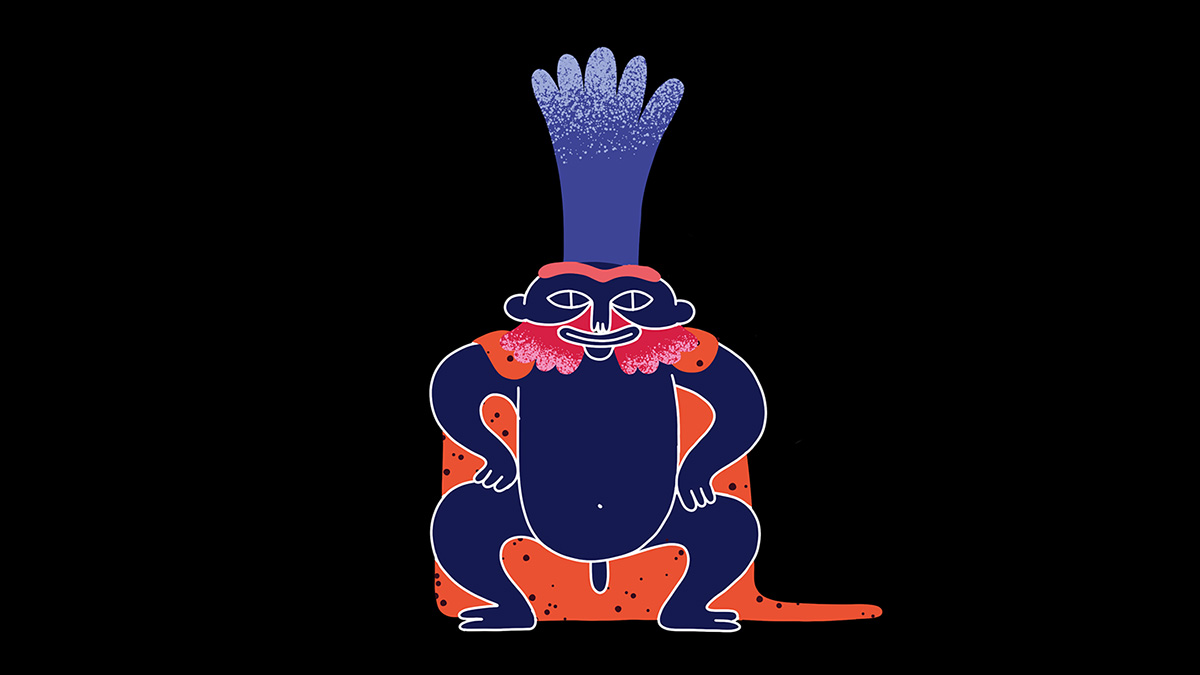 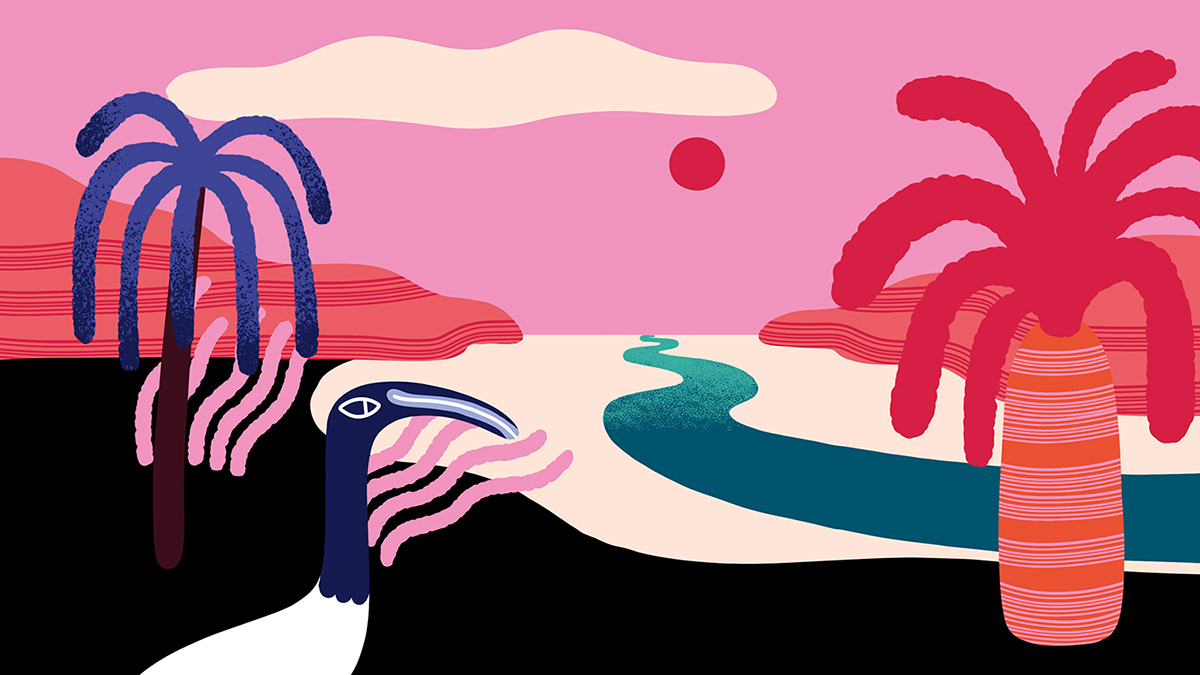 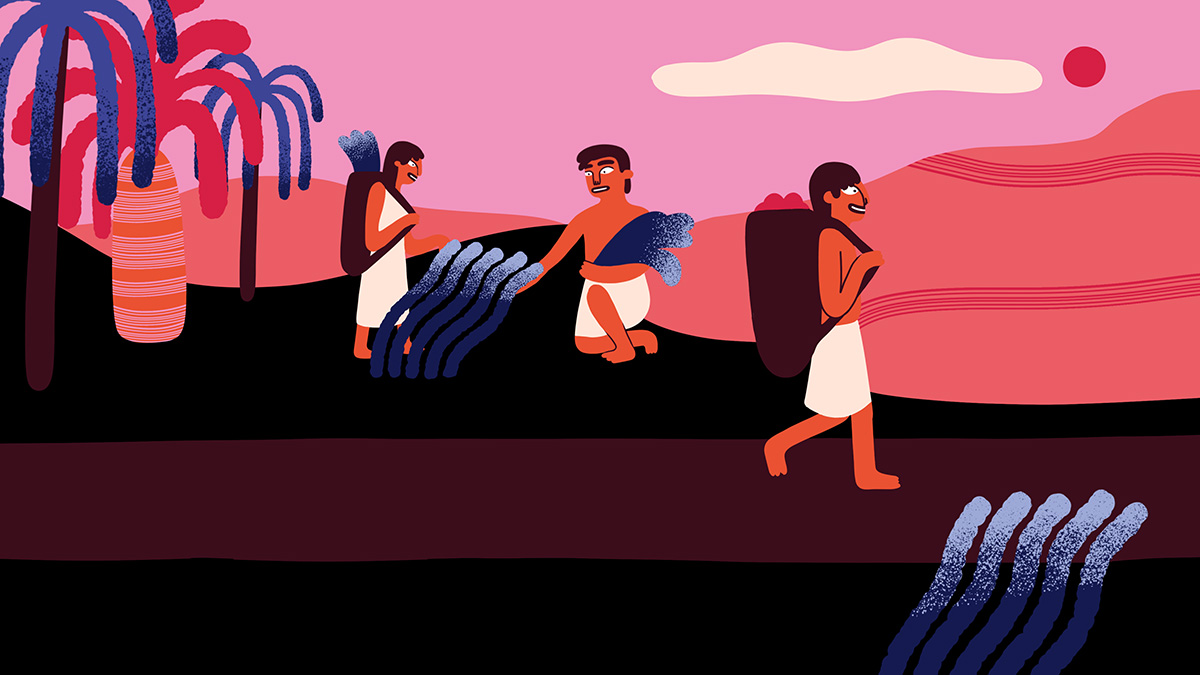 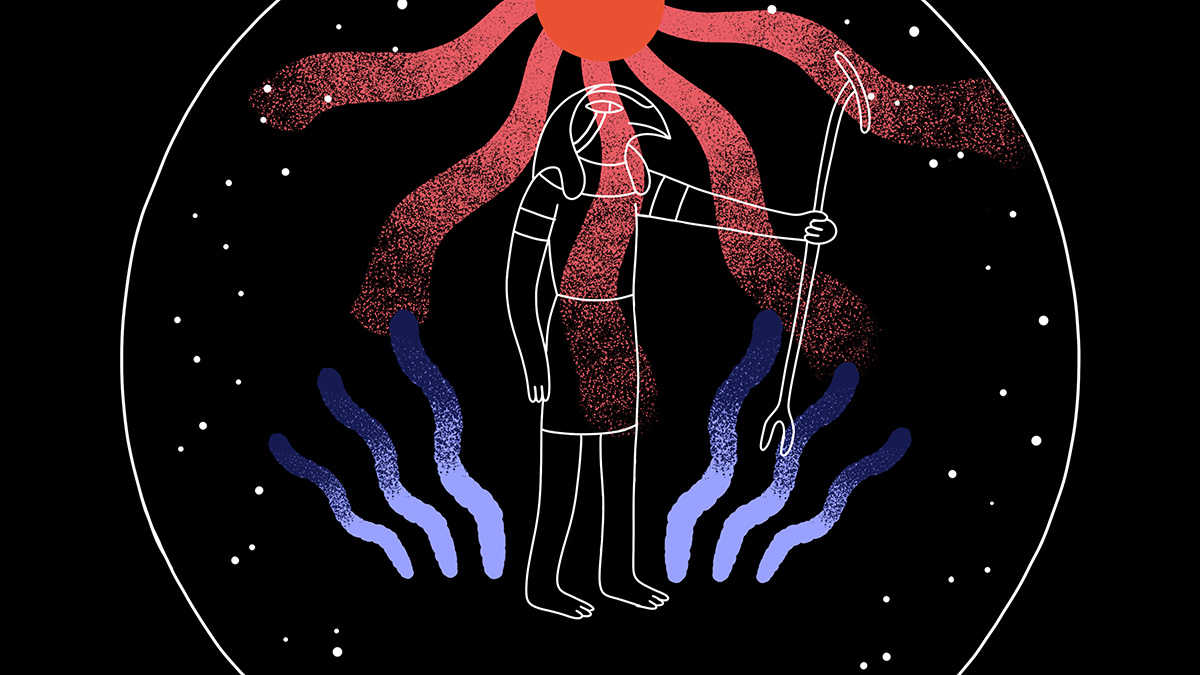 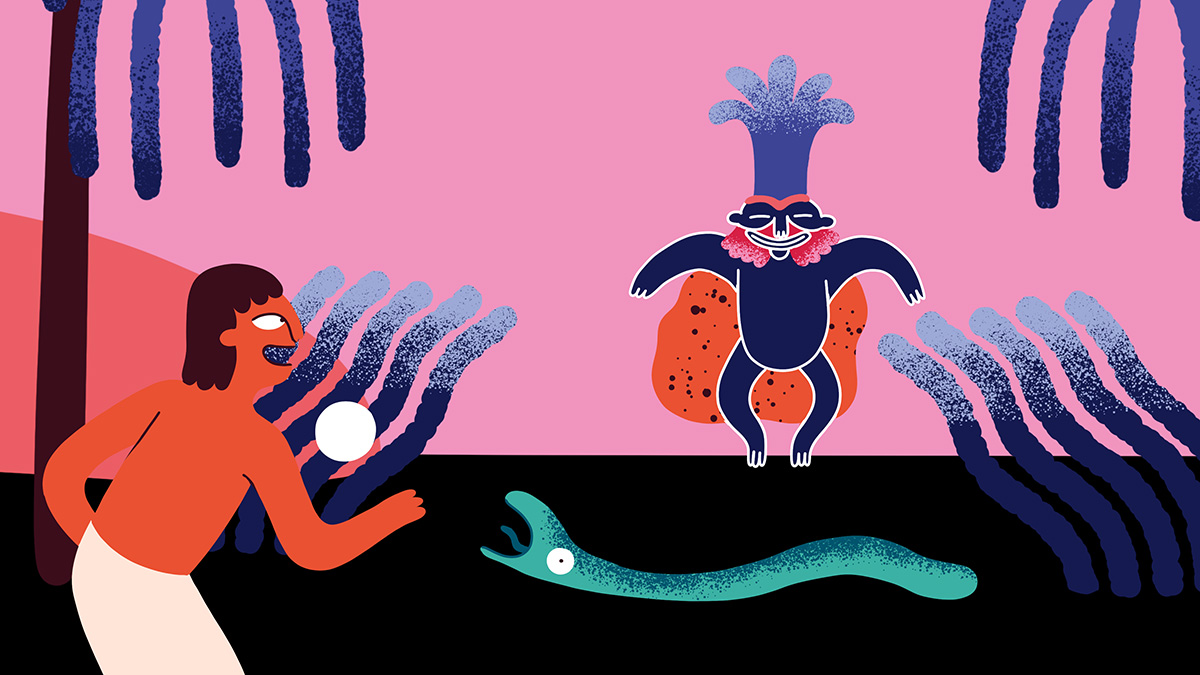 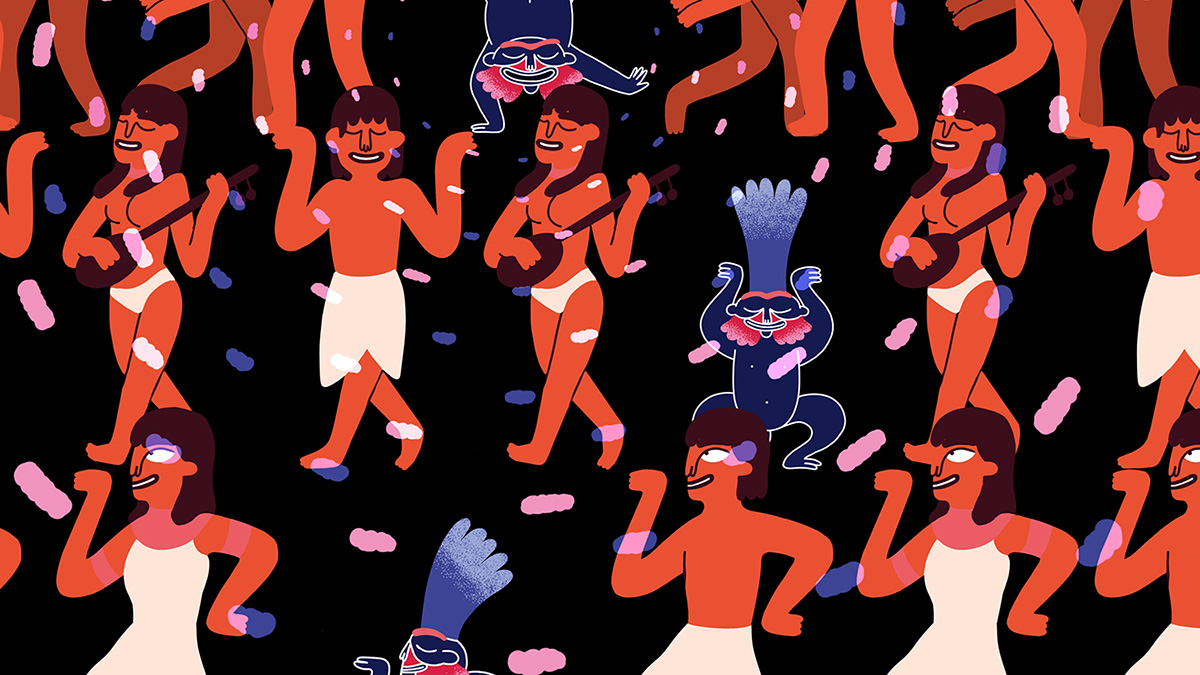